Japanese artist and programmer Daito Manabe uses the face as an instrument. He makes the human face involuntarily dance using electric stimulators (which, by the way, look like the same kind used for electroshock therapy). The stimulators are taped to the face, and each musical beat delivers a shock, resulting in disturbing face contortions in time to the music.

Manabe and others have performed the project many times, in a number of settings. Check out the multiple videos in the gallery below and scroll down for performance images. (OW! sometimes it looks like it truly hurts!).

For more on this concept, check out artist/researcher Arthur Elsenaar's similar exploration. 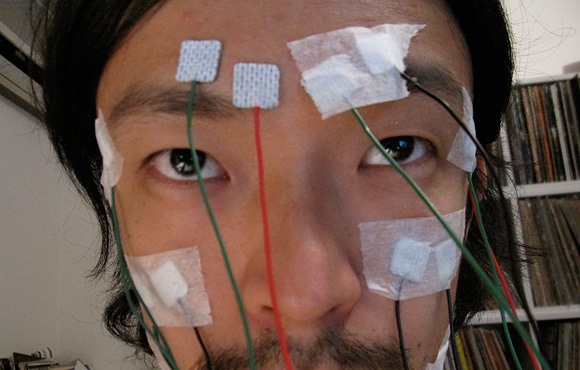 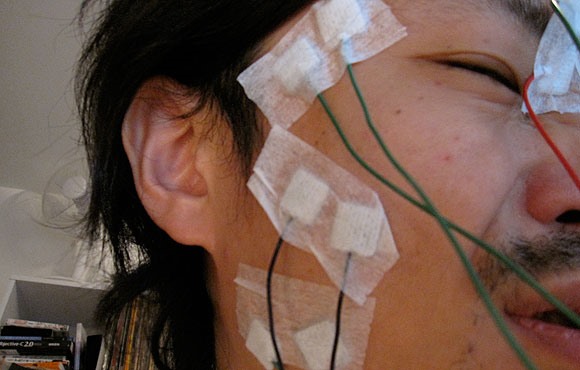 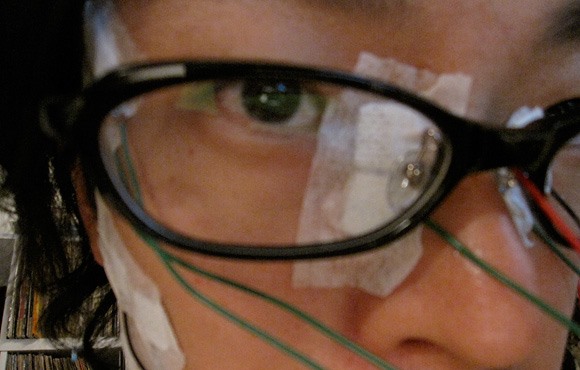 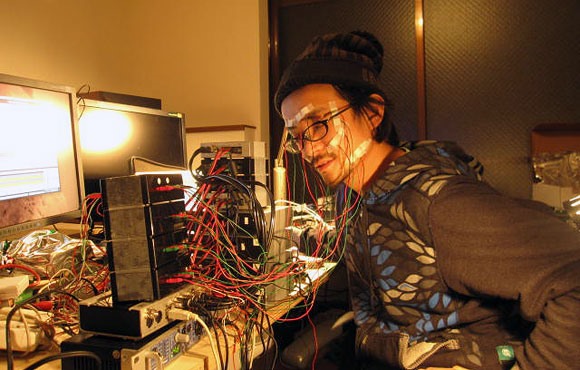 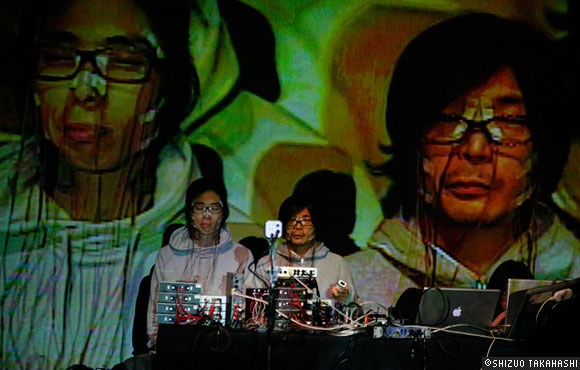 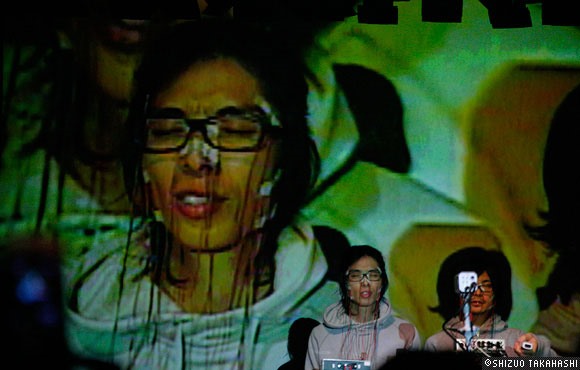 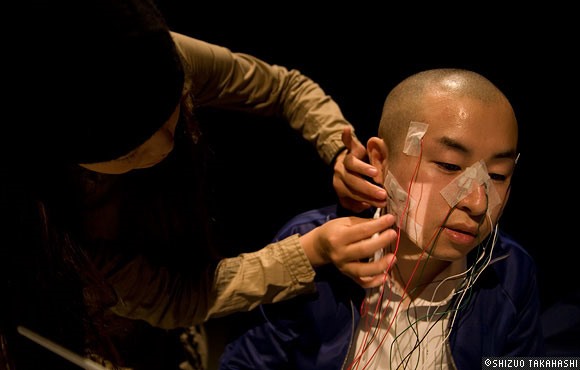 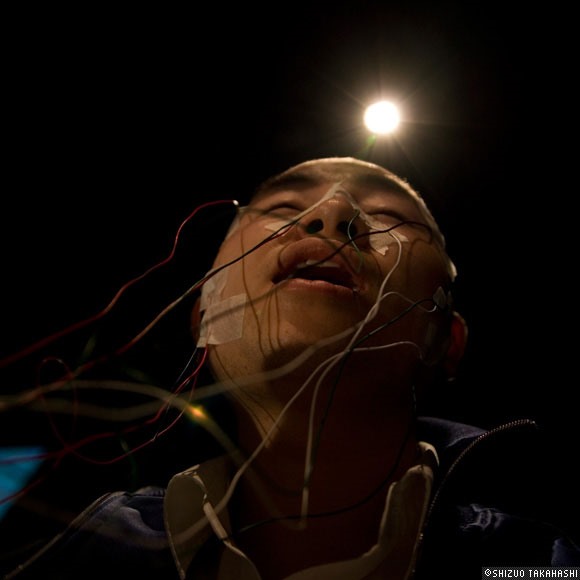 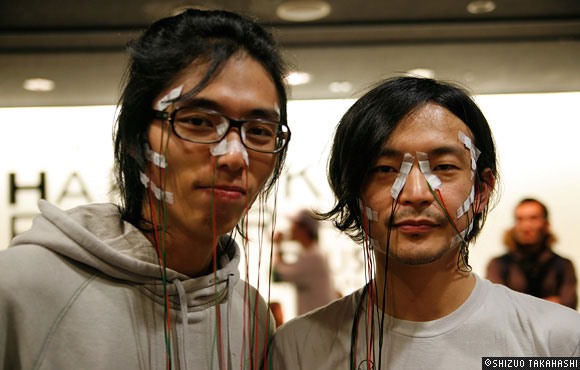 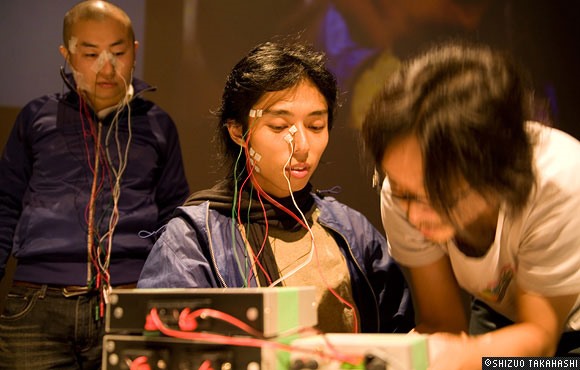 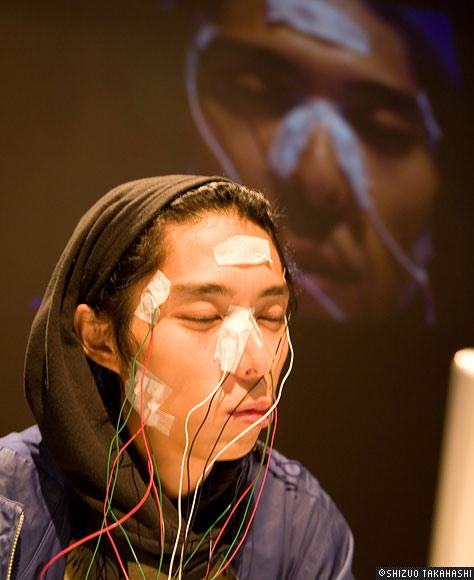 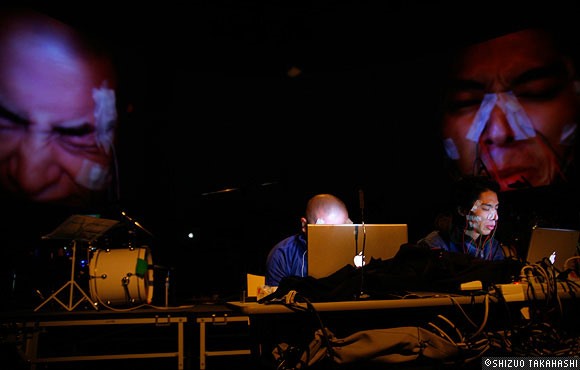 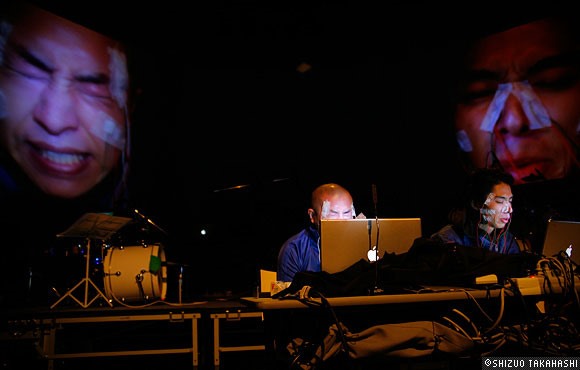