You're sitting in your favorite café enjoying a hot cup of joe, then you open up your laptop or turn on your tablet computer to get to work, but as always you get sidetracked and head straight for Facebook. Someone just tagged you in a photo, so you check it out, then you see it out of the corner of your eye—your Facebook picture digitally displayed on the wall in a nice, neat digital photo frame.

That's exactly what Autuin's DIY digital photo frame does—it sniffs out public Wi-Fi networks à la Firesheep and FaceNiff, snatching and displaying digital photos from whoever is connected to the network. If you're not using a secure (HTTPS) encryption, you're at risk, and that's kind of the point of this privacy-violating photo frame. 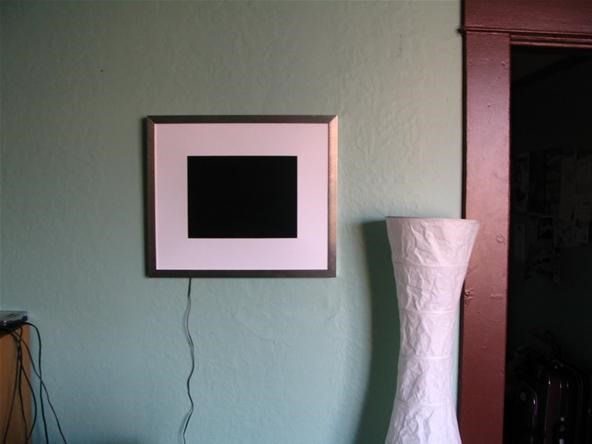 The picture frame is made from an ancient Pentium II laptop, a custom frame built by Artrageous, and some handy duct tape. It runs Debian and the application used to snatch pictures from the Wi-Fi connection is Driftnet, a "program which listens to network traffic and picks out images from TCP streams it observes". Check out the below picture to see it in action. It was from Autuin's old apartment complex, where an open wireless connection was caught. "It made for some interesting dinner conversation. One evening I watched an entire arc of narrative: first random web browsing (news sites), then some kind of hot-or-not website, then online dating, and finally, inevitably, pornography." 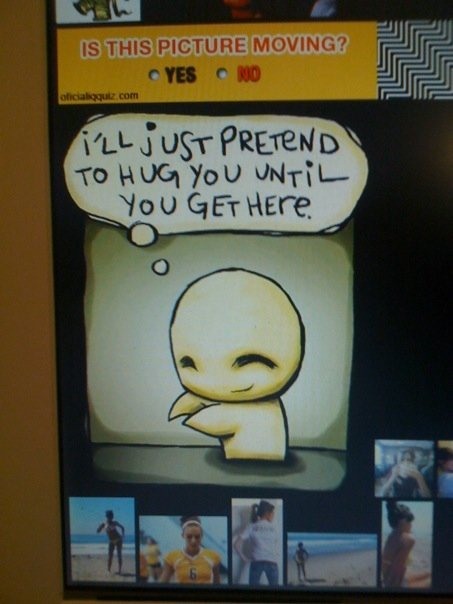 Autuin's digital spy frame is really great, but it's only a matter of time before dated tablet computers and old eReaders are used instead of ancient laptops.